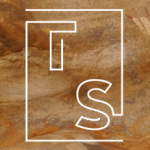 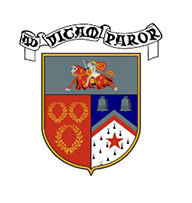 Breaking the 4th Wall of Climate Migration was begun as a collaborative education initiative between TGP, Anywaa Survival Organization, and SOM-ACT
These goals were accomplished through a series of education workshops carried out in Hargeisa (Somaliland), Ruiru and Kakuma (Kenya), and several secondary schools in Fife, Scotland.
Previous
Next

These were then developed into a 6-week workshop series for Scottish schools. While in Kenya and Somaliland we also gave media workshops.

Transparency Solutions and the Anywaa Community Association Kenya also helped us to organise our on-site work in Somaliland and Kenya, respectively. Examples of some of the materials collected can be seen below. 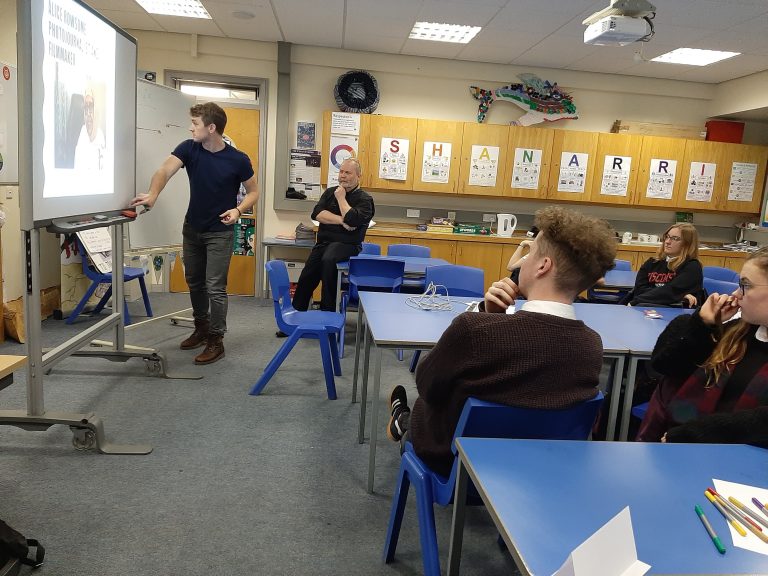 Breaking the 4th Wall of Climate Migration was conducted over a series of six 90-minute workshops during six weeks in November and December 2019 at Madras College, Bell Baxter High School, and St Leonard’s School in Fife. Four teachers and an estimated 40 students participated in these workshops across the three schools either during lunch hours or after school:

We are strongly committed to forming equal and non-extractive partnerships. Whilst in Somaliland and Kenya, the Third Generation Project led a series of four media workshops, arranged by our partners Som-Act and ASO, to help develop the skills of young journalists and artists in Hargeisa, Somaliland as well as Kakuma and Ruiru, Kenya. With our partners and team members, which included two freelance journalists/documentarians, we led trainings on photography and videography skill development, digital and print storytelling, grant writing and CV-building.

Several initiatives have since emerged from the Breaking the 4th Wall of Climate Migration workshop series: 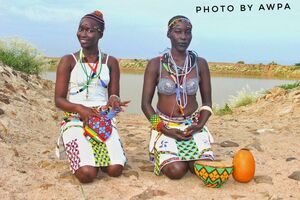 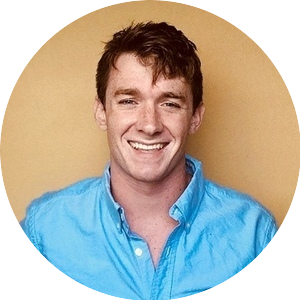 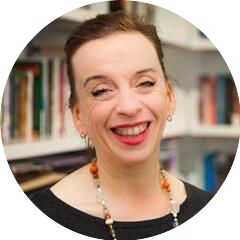 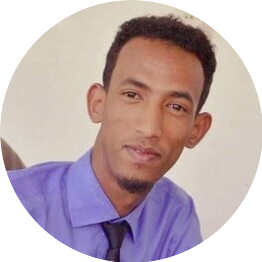 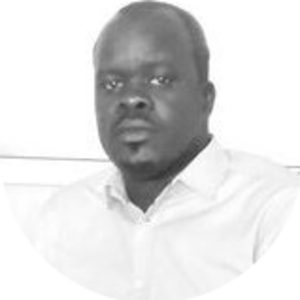 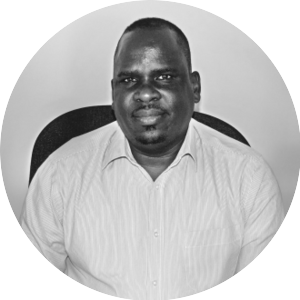 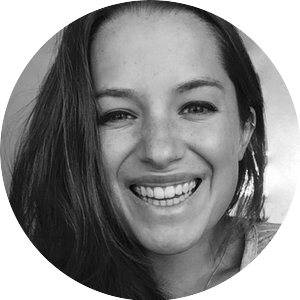 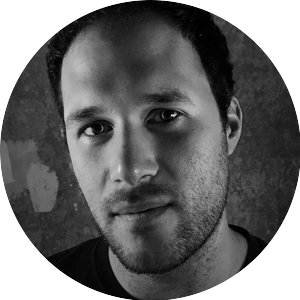 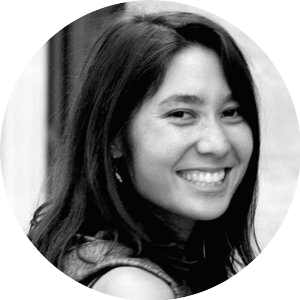 Breaking the 4th Wall of Climate Migration is funded by the National Geographic Society. The media workshops we completed in Somaliland and Kenya were separately funded by Global Challenges Research Fund (GCRF).